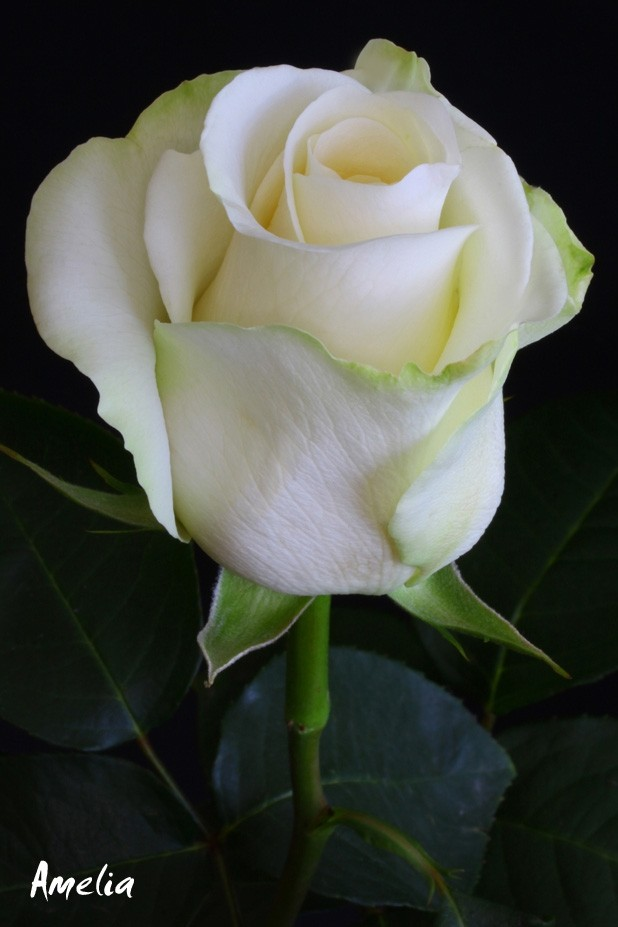 Passed away peacefully at the Magog hospital, on Saturday December 9, 2017 in her 88th year.   Beloved wife of Russell Brown and daughter to the late Gordon Knowlton and the late Edna Sisco.

She leaves to mourn her husband Russell, her children Byron (Marilyn), Debra (Jack), Trudy (Sue), Cindy (Doug), Laurie (David) and Darryl (Darlene).  She will be dearly missed by her grandchildren, great grandchildren, great-great-grandchildren, her sister Shirley (Stan), as well as many other relatives and friends.

As a memorial tribute, donations to the Heart and Stroke Foundation, 110-1525 Carling Ave., Ottawa, ON, K1Z 8R9, would be appreciated by the family.